Working Knowledge # 2: A Wrinkle In Time 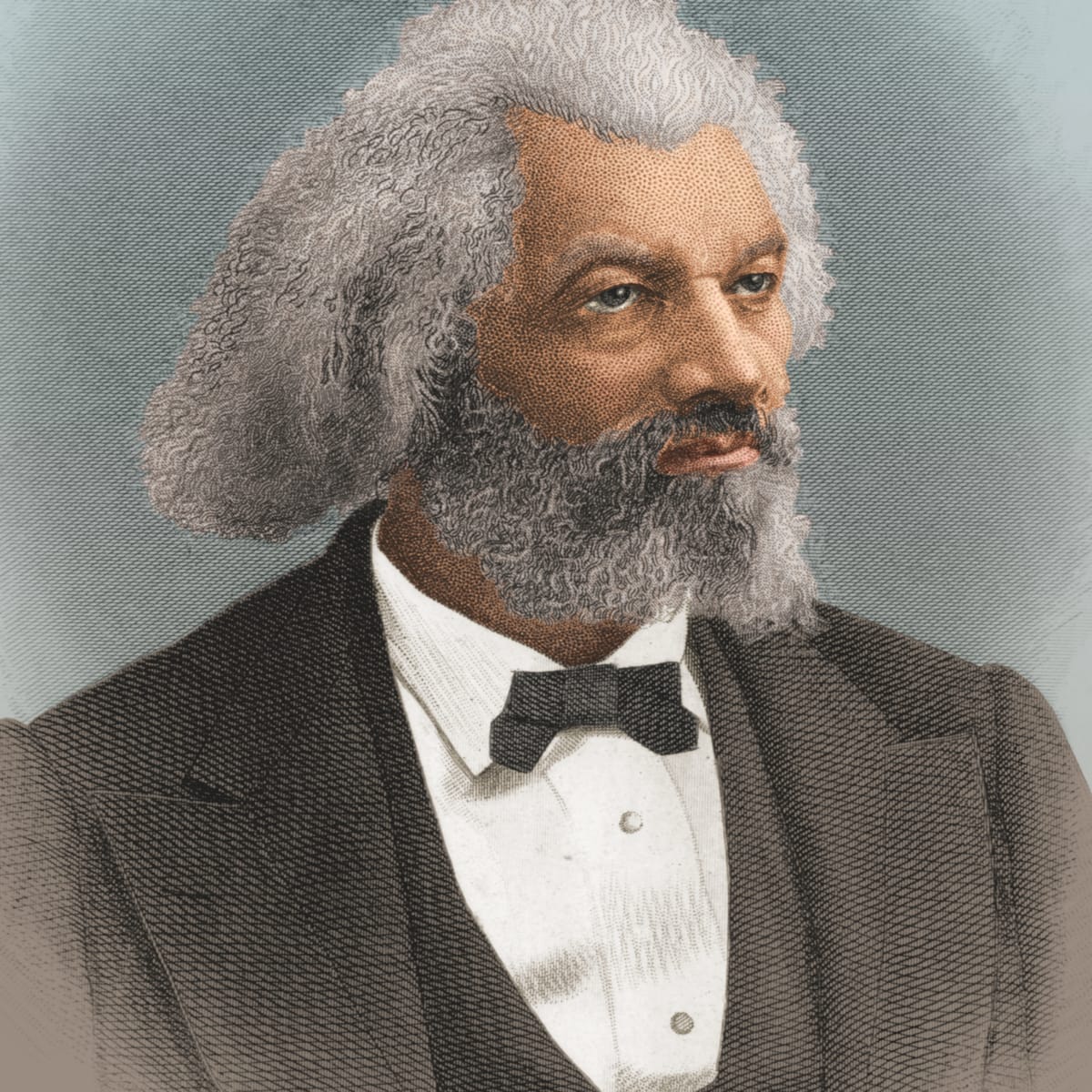 Upon each invention of a revolutionary technology, humanity has set its gaze on solving the grand and pressing problems of that moment in history. AI is not lacking in our optimism and eagerness to create what is not yet in existence. The enthusiasm in AI tangentially reminds me of a small part of a large chapter in American history: the most photographed man of 19th century America, Frederick Douglass.

The oldest surviving photograph was taken in France in the 1820s by Nicéphore Niépce. However, it was his colleague, Louis Daguerre, who created the first commercially-viable photographic process in 1839. Unknown to them, across the Atlantic stood Frederick Douglass, an American abolitionist, statesman, and former slave that saw technological progress coinciding with moral progress. Douglass believed that photography, the telegram, and other technological developments of the 1800s would usher in a new world, a world without slavery, a world not yet in existence:

The growing inter-communication of distant nations, the rapid transmission of intelligence over the globe – the worldwide ramifications of commerce – bringing together the knowledge, the skill, and the mental power of the world, cannot but dispel the prejudice, dissolve the granite barriers of arbitrary power, bring the world into peace and unity, and at last crown the world with justice, liberty, and brotherly kindness.(Douglass’s essays on photography reprinted in Stauffer et al., Picturing Frederick Douglass). Douglass pictured above.

And so, Douglass posed again and again in front of cameras to become the most photographed man in 19th century America. He was photographed more often than even Abraham Lincoln. Douglass believed that photography would reveal the humanity of black people and help them achieve citizenship and equality. A reality which certain Americans would not, or could not, picture.

Grand visions for the future such as Douglass’s are disseminated so far and frequently that what was once unimaginable is now expected, only being a function of time. The application of AI will create a soon-to-be reality that was once science-fiction. Self-driving vehicles, new medical treatments based on individual human genomes, and virtual assistants are getting more and more intelligent by the day. What then will be unexpected in our AI future?

With our eyes set on massive breakthroughs and immense change on the horizon, we are sometimes surprised by the smaller things on the periphery. One advancement that AI enabled is for computers to “see” images and videos (computer vision) and “hear” sounds, creating new data types for computers to analyze. The ability for computers to see video is already being implemented in industrial settings. Tech investor, Ben Evans, described machine learning (a category of algorithms under the AI umbrella) being used to automate discrete tasks:

I met a company recently that supplies seats to the car industry, which has put a neural network on a cheap [digital signal processor] chip with a cheap smartphone image sensor, to detect whether there’s a wrinkle in the fabric (we should expect all sorts of similar uses for machine learning in very small, cheap widgets, doing just one thing[ …]). It’s not useful to describe this as ‘artificial intelligence’ [because the average person would not consider this intelligence]: it’s automation of a task that could not previously be automated. A person had to look. (Ben Evans, Ways to Think about Machine Learning)

Although detecting wrinkles in fabric is not the AI revolution that we imagined, it shows us the ways in which AI will solve, on a massive scale, countless small problems so far from everyday purview that we may underappreciate the impact it truly has. Recently, I spoke to a large private equity firm that is redeveloping a terminal within a major airport. As part of the redevelopment, the firm will incorporate gaze-tracking technology to maximize revenue opportunities in concession areas. This is yet another example how AI will unexpectedly seep into everyday life.

I’m still not sure why I was reminded of the invention of photography or of Frederick Douglass, but maybe I wanted to draw attention to the unexpected applications of technology. Who in the 19th century could have imagined that photography would be used to detect fabric wrinkles? I think this will also be the case for AI where its application is so much broader than we can imagine.

Adrian is A.I. For Anyone’s Working Knowledge column writer and writes about the applications and implications of AI in business and public policy. He currently works in private capital markets, focusing on cross-border transactions, and is on the junior board of Children of Bellevue.