Working Knowledge # 1: If AI Can Create Music, It Must Be Able to Listen 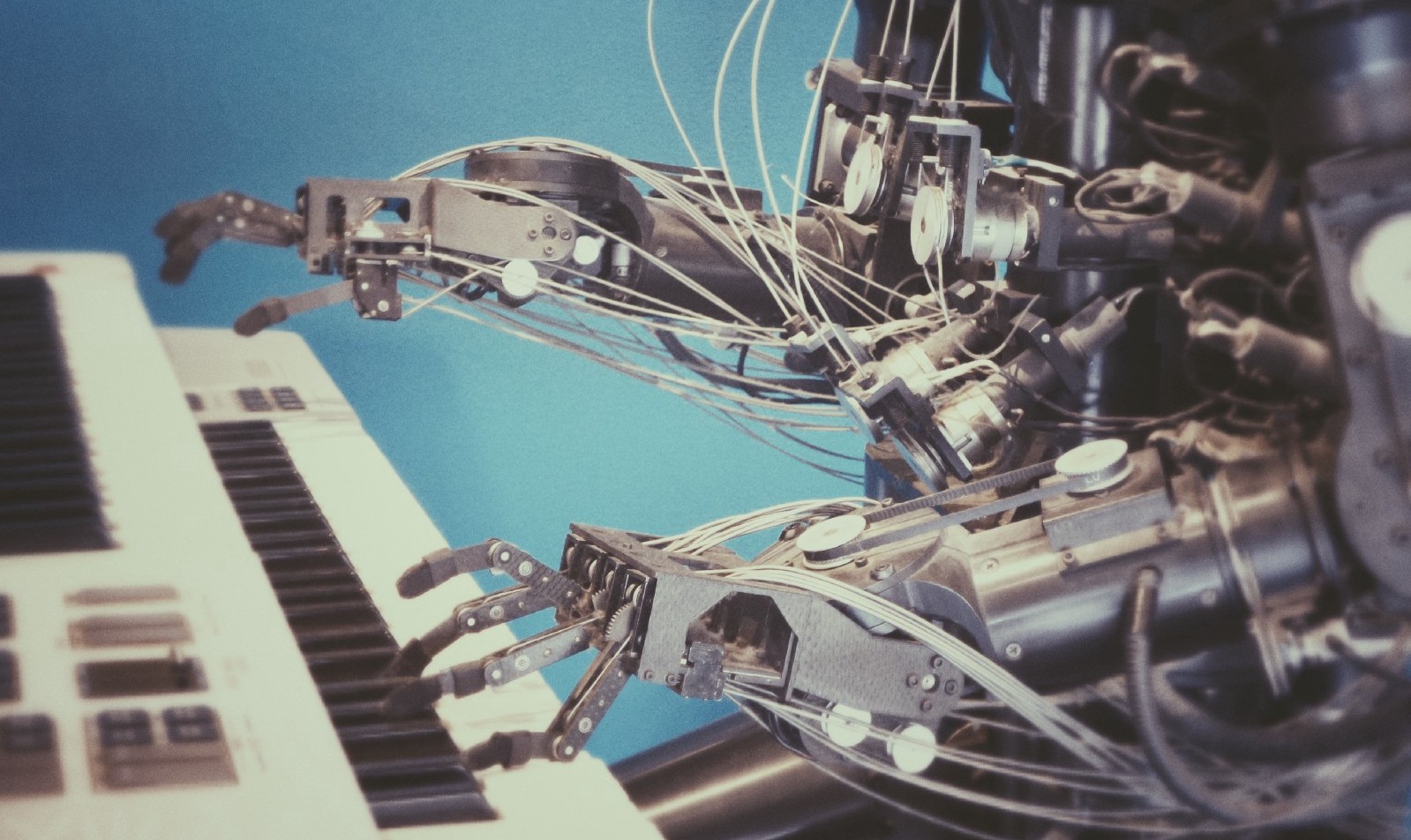 The May 13th AI4A newsletter had an interesting article about a neural net that generates music, including vocals, for a variety of genres. I listened to some of the samples – I was both impressed by what Jukebox was able to spit out and disappointed that “Pop, in the style of Katy Perry” was not like any Katy Perry song I have listened to. I have listened to a lot of Katy Perry and, if I were the one feeding input into the model, I’m positive that Jukebox would have done Katy more justice. This brings up the very important point that the model is only as good as the inputs, and Jukebox’s inputs were a total of 1.2 million songs:

To train this model, we crawled the web to curate a new dataset of 1.2 million songs (600,000 of which are in English), paired with the corresponding lyrics and metadata from LyricWiki. The metadata includes artist, album genre, and year of the songs, along with common moods or playlist keywords associated with each song. (OpenAI blog, Jukebox)

In the near future, I expect that AI will be sophisticated enough to not only generate music, but also judge music made by humans. When I say “judge”, I don’t mean the ability to say whether or not AI feels happy when listening to a particular song (maybe one day AI will be able to do that). Instead, I mean a program that can listen to a human-made song, compare its likeness to datasets of popular songs (already happening to a certain extent on streaming platforms), forecast potential popularity, and most importantly, suggest changes to make the song more popular. For music producers and record labels, this type of AI could de-risk the music business, increase revenues, and reduce costs. For artists, it could provide suggestions for songs to reach the top of the charts. Wouldn’t it be amazing to have every song be a hit song? As Bruno Mars put it,

I wanna to be a billionaire, so [freaking] bad. Buy all of the things I never had.

The potential downside of such AI is creating similar sounding music in an attempt to maximize revenue. With an AI program judging and suggesting changes to music based on a dataset of popular (e.g. best-selling or most streamed) songs, we should expect to have very homogenous mainstream music. Indeed, we have a high degree of this today as based on research published in 2014 and the famous 4 Chords video from 2011. Part of the reason why mainstream music sounds the same is because it is profitable. We can view mainstream music as a market that shakes out heterogeneity. A new genre of music attracts many artists experimenting with the genre, consumers spend their dollars on specific instrumentations and artists within the genre, artists emulate top selling instrumentations and artists while less popular ones fall away, and then the music sounds the same overtime. An AI program could make this process more efficient by reducing the uncertainty, time and cost to create the top selling songs.

Let’s look at the modern music value chain and consider one way in which AI has potential to maximize profits by intensifying music homogeneity.

The record labels and music distributors (not the same as the platforms that distribute to consumers) are the gatekeepers. They source music from artists within their network and supply that music to the streaming platforms. Labels and other content suppliers receive royalties in return. How important are these gatekeepers? Looking at Spotify will give us a sense of how much of subscriptions and ad revenue goes to record labels. Spotify classifies royalties under their cost of revenue line item on their 2019 annual report:

Last year, Spotify paid 75% of their revenues to labels and the other content suppliers:

Labels capture the largest share of the industry economics because they have so much power in the music industry. A portion of the royalties are split with content creators, but the majority of the royalties are kept by record labels. As a record label, or a company trying to disintermediate them, attempting to maximize profit, you are incentivized to identify talent more often, groom artists with less investment, and put out major hits more frequently. AI can streamline the process and make music production almost formulaic, possibly something like:

This is all conjecture, but I believe it’s a very plausible AI-enabled development in the music industry. Although this system seems to suppress creativity or encourage artists to “sell out”, we haven’t yet considered how AI can help consumers find artists that are innovating and experimenting with new styles and genres. I won’t go down that rabbit hole today, but it’s fun to step away from the technical aspects of a new technology and think about how that technology could impact a particular ecosystem.