Rise Of The Assistant 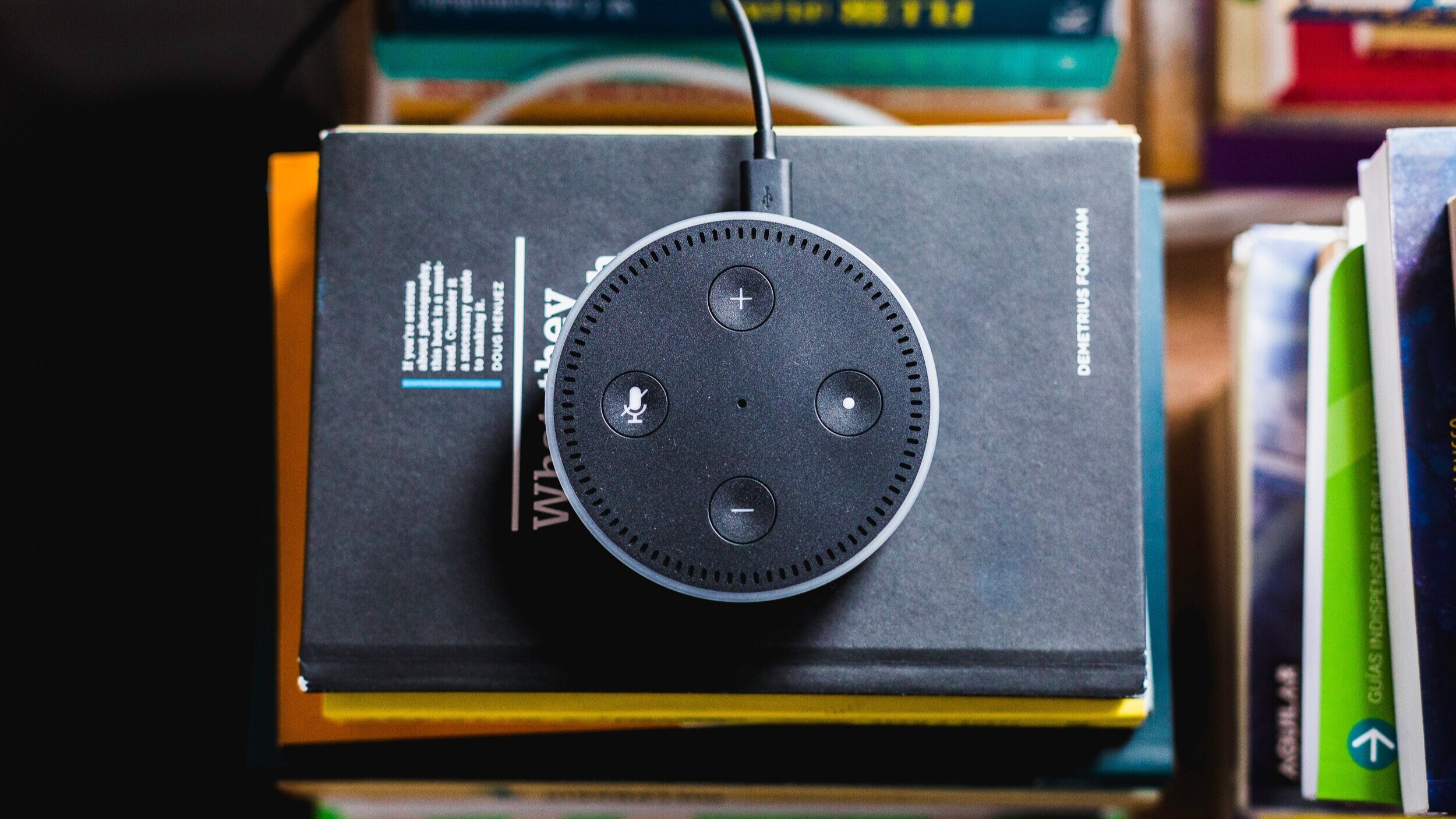 Voice controlled virtual assistants—they seem to be the new trend nowadays, with companies integrating this new technology to any device that is compatible. This is a result of the steady advances that are being made in Natural Language Processing (NLP), another example of how Narrow AI that makes sense of language similar to humans.

By giving us the capability to interact with the menu user interface on our devices, we can now seamlessly personalize our interaction with the digital interface and this makes the process a lot more efficient.

So how far have these assistants come and what is the next step in their evolution?

The market is quickly becoming flooded with not only the hardware devices but also their own versions of the software assistant as well.  Amazon has the Echo device which is powered by their assistant Alexa; Google created the Google Home device and Google assistant to power it (along with millions of Android devices); Microsoft has come out with their assistant Cortana, and of course Siri is on the millions of iPhones. Furthermore, other major electronics manufacturers are incorporating/adopting either Alexa or Google Assistant onto their devices in hopes of following the status quo.

Between Google and Amazon alone there have been over 30 million assistant-enabled speakers sold, and that number is only going to increase rapidly as the trend is catching like wildfire.

Now the obvious question, “How much should I worry about being listened to all the time?” Both Google and Amazon have come out assured users that only words after their trigger phrases are heard such as; “Alexa”, “Hey Google”, or “OK Google”.  But even so, how do we know that they are not storing the data that isn't caused by the trigger words and then selling the information? In a time where data is so valuable to marketing and advertising agencies, will these data firms be more motivated by monetary incentives or stand on the moral high ground with its users?

Another worry from Consumer Advocate, a group that advocates for consumer rights and privacy, is that these devices has the potential to be used for even more invasive purposes.  Citing patent filings from Google and Amazon, John Simpson, of Consumer Advocate, asserts that these companies intend on using their smart devices to record personal activities, such as “keeping track of things like the number of times you flush the toilet, and the times of when you go to bed”.  This scary potential really opens your eyes to other possible things it could monitor.

The big players in this space are assuring us that although the devices are apparently capable of these things, they are not actively doing so; their main goal is to try  to create a better user experience and create technology that makes our life more convenient. As always,t is essential to take these statements with a healthy dose of skepticism.  If this is a significant concern for you, you might want to contact your representatives and advocate for more strict digital privacies.

For those of you who are excited of the possibilities that your new home assistant holds, you probably want to make sure that you are using all of your new device’s capabilities. With Alexa’s 30,000 skills available and Google Assistant’s equally growing number of third-party apps, these assistants are becoming more complex and capable.  Rest assured though, both Alexa users and Google Assistant users can utilize respective directories that document the ever increasing capacities and how you can best use them.

It's tough to say, for certain, what’s in store for the next generation of virtual assistants, but we know that these companies will surely push for more ways to incorporate them directly into your life.  It’s safe to predict that the assistants will become more capable and one day might be able to seamlessly interact with you through conversation rather than commands.  This has implications as to how we can interface with all of our devices more effortlessly and create less of a need for staring at a screen while we’re walking or driving (which we shouldn’t be doing anyway).  Even more exciting still is the potential for these technologies to enable the disabled to become independent and not have to rely on the help of others to live their lives the way they want.

If you want to hear more from an expert on this subject, be sure to check out our podcast with Google AI Researcher Ilya Eckstein!