Is AI the Answer? 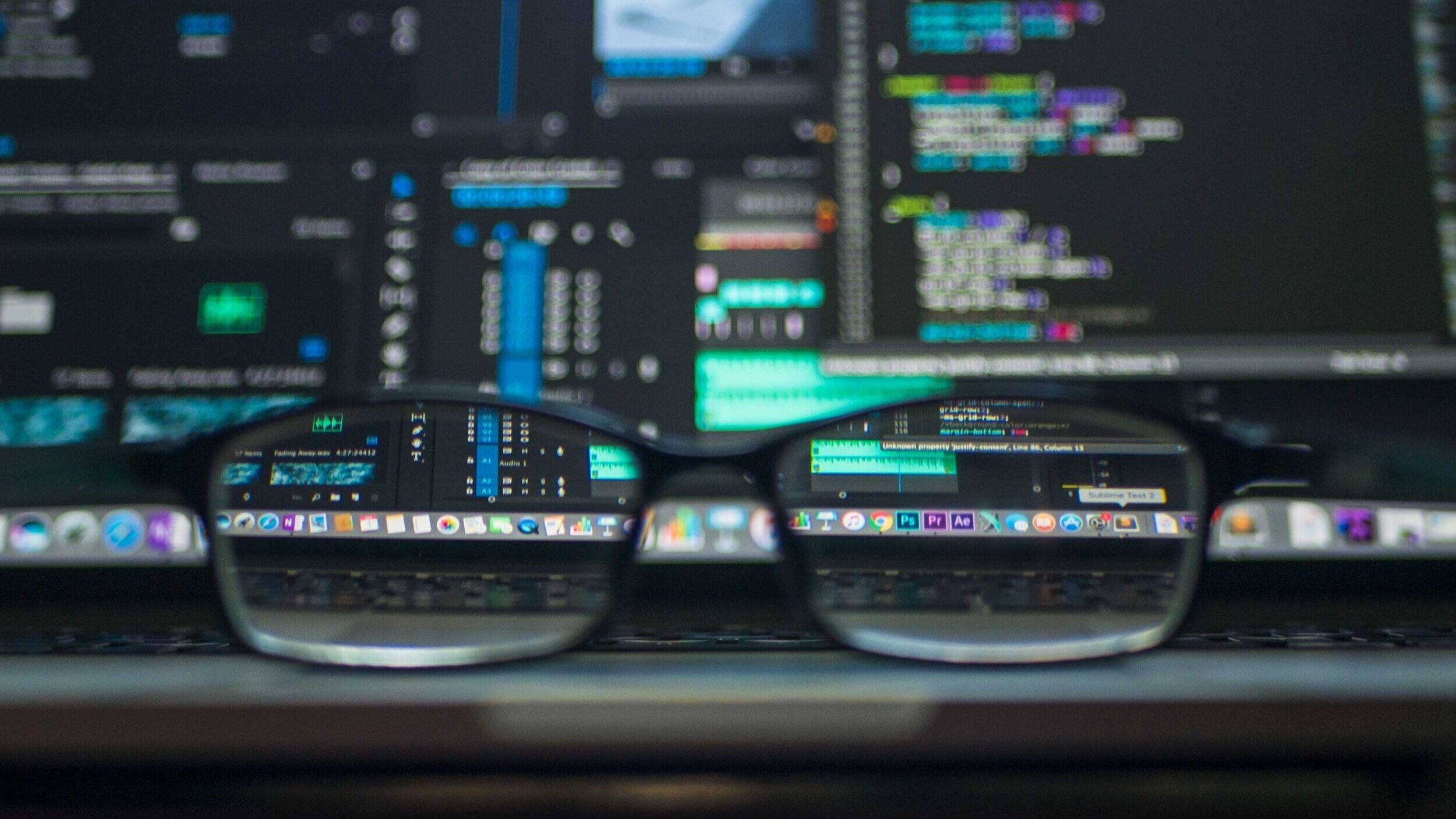 If you’re anything like me, you’ll say something along the lines of “Of course he is, he’s pound for pound the greatest player to ever hold a basketball!”  But for once, it’s not Hall of Fame basketball player Allen Iverson that I’m talking about.  This time I'm talking about Artificial Intelligence and its potential to help solve the most significant challenges and threats that humanity faces.

What if we could replace the notion of “human error,” what if we could stop bad things from happening before they happen?  At a certain point, we will have to face these questions whether we want to or not; and that point may be closer than you think.  The AI revolution is coming whether you like it or not, which is why it is imperative that we know where we stand on its use, regulation, and ultimately its place in society. I believe that because the economic incentive to automate is so massive, there will be a point where businesses and industries that can automate will have to automate out of necessity.

Any sufficiently advanced technology poses an equal promise and potential for abuse.  The atomic age left us with not only nuclear medicine but nuclear weapons with the potential to wipe out life.  Artificial Intelligence poses an arguably deeper divide, it possesses the potential to be the world's best doctor, to even stop suicide before it happens, or it could be used to shut down entire nations at a time and specifically target whole populations.

The fact is that we are already witnessing the beginning of a revolution in healthcare and I don’t think there’s much of an argument to be made against the use of AI within this industry.  It is actively saving the lives, and while it indeed is a looming threat for employment, there are ways in which we can design a system that allows humans and machine to work side by side.  In fact, I think that AI presents an opportunity that will not only solve problems that we couldn’t before but also allow us to become better at doing our jobs (rather than replacing us entirely).  We need to learn that we cannot compete with this technology and that to maintain our self-worth within our society we will have to work alongside our advances in artificially intelligent systems.

Another significant disruption that has already begun and you are almost certainly aware of, self-driving cars.  From Audi to Tesla and practically every manufacturer between, we are in the middle of an enormous technological push to make this the new industry standard.  2017 marked the first year that production vehicles with level 3 autonomy (some human control still required) hit the road in the hands of consumers.  A well-known consulting firm, Mckinsey & Co, placed estimates that widespread adoption of autonomous vehicles could result in the “elimination of 90% of auto accidents and save the US economy up to $190 Billion in addition to saving thousands of lives each year.”  With potential like that, it is hard to understand why we aren’t investing, even more, to make this reality come more quickly.  Now consider the amount of time you will save by no longer having to drive yourself if that isn’t enough to change minds I don’t know what will.

These innovations are happening around us every day in industries we don’t even consider AI or automation to be necessary, and yet regardless of our fear or excitement, those innovations will continue.  This is why we need to start the conversation on how and where humans fit into the automated economy.  Without societal innovations to keep up with this technology, the wealth inequality we see today will only be polarized further.  We will find ourselves looking at a universal guaranteed income as our only option, a world where the people who control technology and industry control everything.  A reality that is unfortunately not too far removed from our current one, which makes you think- is full automation that far away?

So while we can answer with some confidence, that with enough resources AI can potentially solve any and all of our problems, the question now is- what new problems will we create?  So yes, AI is the answer, but I don't think that it's the whole answer. I think it is up to us to figure out how we can best use this potential, and no matter how advanced these machines become, it ultimately comes down to how we use them.