How Microsoft Is Taking The Lead in AI Ethics 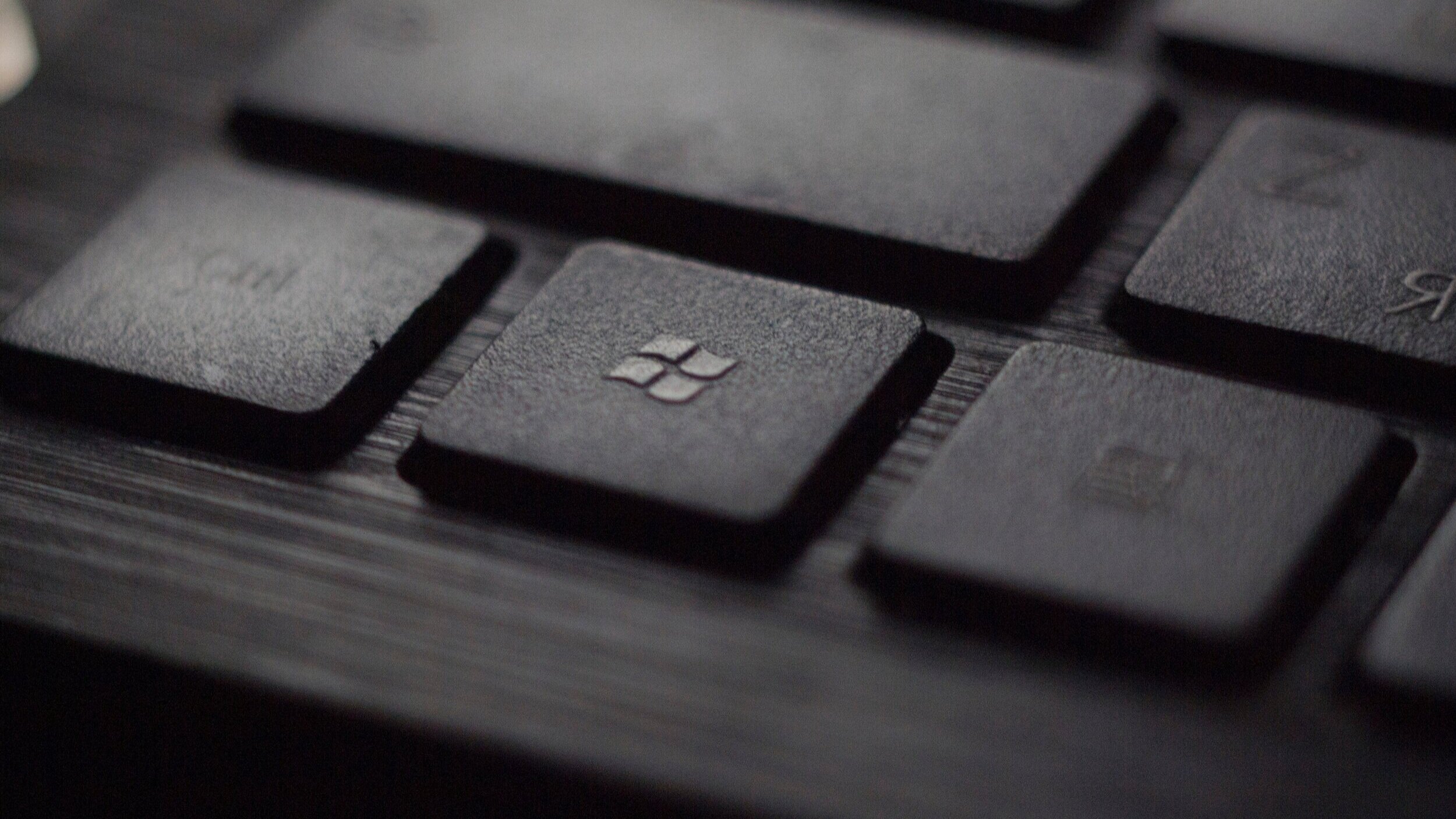 In a world where the speed pace of technological advancement almost always outpaces the ethical discourse that goes along with it, it’s both refreshing and comforting to know that some companies are taking steps to address this issue.  It’s even more comforting when companies the company or companies in question proactively weigh the ethics of their work and allow those principles to guide the development of their technology. A company that embodies these characteristics and sits at the forefront of establishing both the ethical guidelines and research and development (R&D) of artificial intelligence (AI) is Microsoft.

In fact, Microsoft has been named one of the most ethical companies in the world by Ethisphere every year since 2011. Now, this doesn’t mean that Microsoft is inherently ethical in all of their business practices, but they’re definitely not dropping the ball on this front.

Microsoft’s standing as one of the most ethical companies in the world is tethered to the way it handles it’s AI business. There’s an obvious need for ethics and a principled approach for every type of business and technology, but this need is amplified when it comes to AI. The stakes are higher when it comes to AI and the societal implications are more significant than almost any other technology humans have created.

To unfold Microsoft’s outlook on AI, we have to rewind to March of 2014, at a Microsoft leadership retreat.  It was there that renowned computer scientist, Harry Shum, convinced the newly appointed CEO, Satya Nadella, that Microsoft had to go all-in on artificial intelligence.  More importantly, Shum emphasized the need for a sustainable and long-term approach to its development.

It was also Shum who convinced one of the three fathers of deep learning (a type of Machine Learning that currently dominates AI research), Yoshua Bengio, to help lead Microsoft’s AI research and development. As one of the leading minds in AI, Bengio’s opinions were highly valued by Microsoft. And his stance that AI needs to be for the people inevitably seeped into the company’s approach.

Shum and Bengio’s influence led Microsoft to form an internal ethics committee, the Aether Committee. The group is made up of researchers, engineers, legal counsel, and the leader of Microsoft Research Labs, Eric Horvitz. The committee cites its commitment to human rights as the core component of its overarching philosophy. Many critics of the Aether Committee claimed it was formed as a publicity stunt and wouldn’t have much say in the company’s decision-making process. But these critics were silenced when the Aether Committee forced Microsoft to turn down sales due to concerns of potential abuse of AI technology.

Microsoft’s commitment to ethical AI doesn’t stop there; they have also created their own AI school where you can learn everything from ethics to building some of the most advanced neural networks in the world.  The company also has established AI for Good, an arm of their AI R&D, which funds projects around the world that focus on solving global climate issues, accessibility for those with disabilities, and humanitarian issues.  AI for Good provides anything from grants to donating AI technology in order to help altruistic individuals and groups bring their ideas to fruition.

It’s clear that Microsoft is committed to playing their part in creating a world that is inclusive and sustainable for all of its inhabitants. And this mission is reflected in the company’s six core ethical principles for AI: fairness, reliability and safety, privacy and security, inclusiveness, transparency, and accountability.  While Microsoft is certainly not alone in this crusade, it’s apparent that the other global leaders in AI need to take note.