How Close is AI to Taking Your Job? 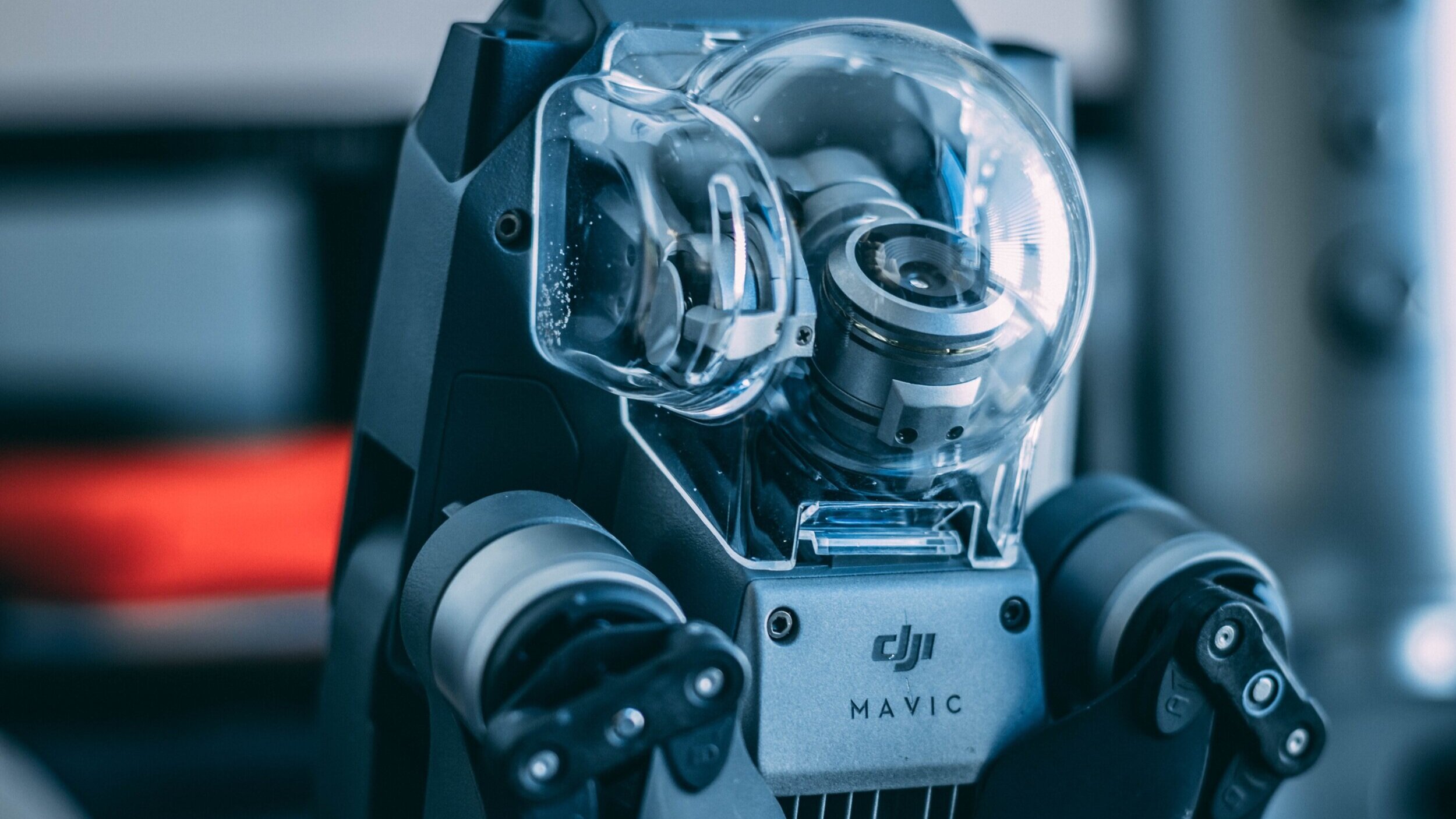 In this brief blog post, we are going to discuss the potential for some industries in the US that are less likely to be automated and determine just how secure your job is from the impending machine intelligence revolution.  The chances are that no matter what field you work in, artificial intelligence has the potential to replace you.

“But Mac, I have both an undergraduate and a graduate degree in my highly specified field, there’s no way AI could do what I do!” you might say.  And you're absolutely right!  But in reality, there are already AI programs used in almost every major industry, including ones you might have written off as uniquely human.

Am I proposing that you need to worry about showing up to work tomorrow and being told to go home? No, of course not, humans still matter and ultimately may never be replaced in fields where human interaction is necessary.  But what I am saying, is that maybe we need to start reevaluating our place within the global economy.  Just as it was once economically more viable to transport via train or automobile instead of horses, it will one day be more feasible to replace human workers with machines.  We have already witnessed this revolution to some extent within virtually every industrial manufacturing process, at this point it’s just a matter of time and logistics before an expert system or programmable multi-purpose robot can do exactly what you do, but millions of times faster and without any bathroom breaks.

We see the beginning of automation in professions that aren’t typically considered to be automatable.  While most of these jobs are safe from being automated entirely, it's the small tasks that are slowly being given to the machines. In a now infamous video by Youtuber  CGP Grey, he explains how many of the automation changes being made in these industries are still in their beginning phases, but the technology behind the changes is advancing at a pace faster than you think.  While we still have a long way before we are being defended by a robo-lawyer or served by robo-waiters these industries are undergoing the initial phases of automation and we need to make sure we’re ready for the next phase.