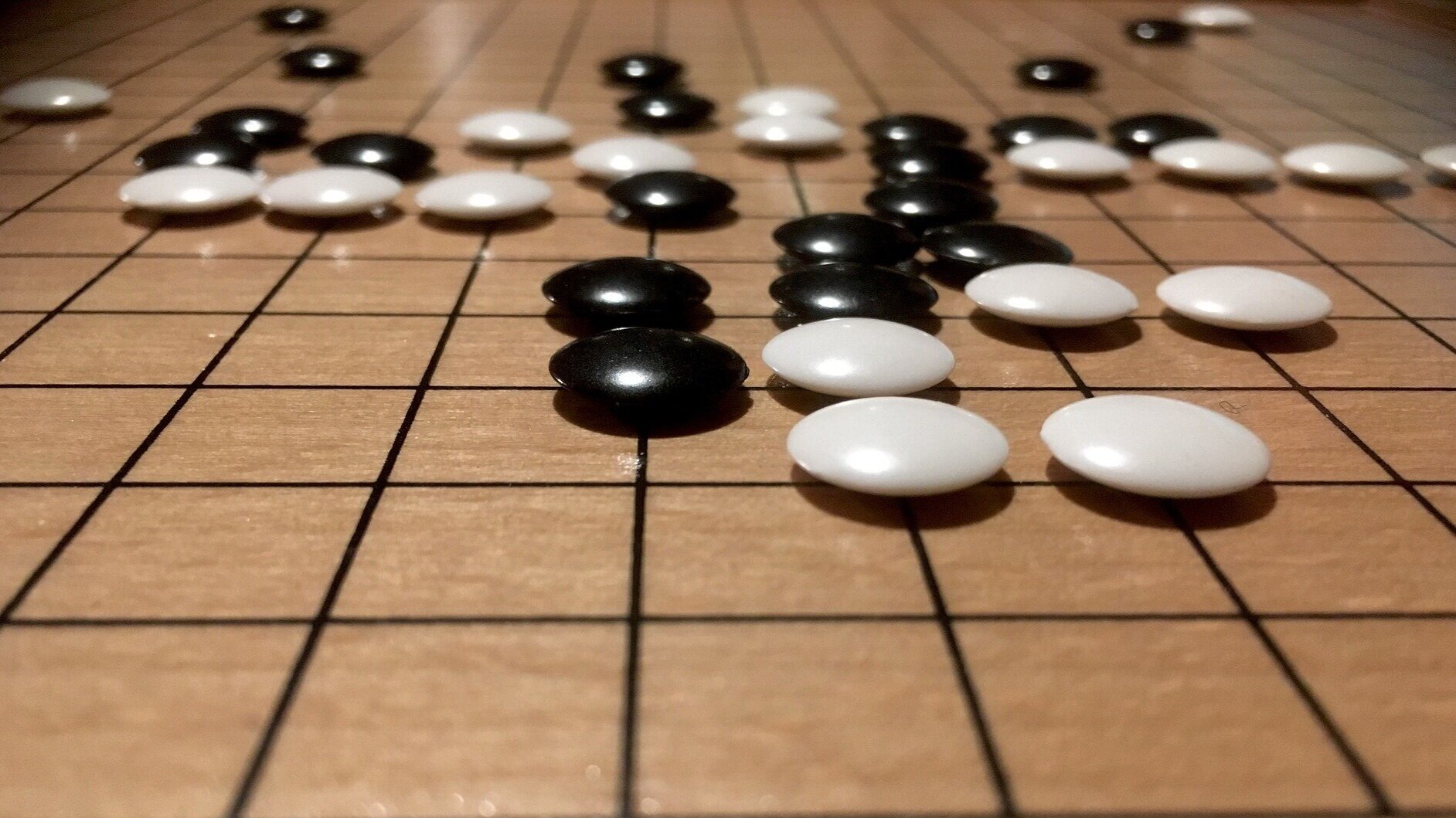 In 1997, a major milestone in human history was reached – for the first time, a computer had defeated a world champion chess grandmaster. Garry Kasparov, was checkmated by IBM’s supercomputer, Deep Blue.

Since the 1950’s, when the term AI was coined, chess has served as both a benchmark and a major area of research. The computer’s victory signalled the beginning of a new era; the era of AI and supercomputing. This huge milestone was symbolic and served as a notice to the general public that the gap between computer intelligence and human intelligence was shrinking. And while it was certainly celebrated, many experts knew that we were just scratching the surface.  Although it would be no easy task, Kasparov’s defeat triggered a wave of speculation that AI programs would be capable of defeating the world champions in other board games.

Enter the ancient Chinese game of Go, a game that is played on a 19 by 19 board. If you think chess is complicated, think again. Go has far more possible moves than chess and requires an added layer of dynamic strategy and intuition.

To put this disparity in difficulty into perspective, in 1997, shortly after Kasparov’s defeat, Princeton Astrophysicist and avid Go player, Dr. Piet Hut, was quoted saying “It may be a hundred years before a computer beats humans at Go -- maybe even longer. If a reasonably intelligent person learned to play Go, in a few months he could beat all existing computer programs. At the time of his statement, the Ing foundation was offering a $1.4 million prize to a program that beats a human Go champion. With the prize expiring in 2000, Hut saw this prize as a pipe dream, “Go programmers are hoping it will be extended for another century or two.”

Experts agreed computers and AI algorithms had come very far, but it was going to be a very long time before they were capable of replicating the intuition and human intelligence that was necessary to win such a complex game.

Fast forward to the year 2013, when a Go program named Crazy Stone defeated a professionally ranked Go player in a handicapped match (i.e. Crazy Stone was given a head start so to speak). Go experts were impressed, but there was still a long ways to go before a computer would be able to beat the world champion in a fair game.

In 2014, a project named AlphaGo was founded by Google’s AI research wing, DeepMind.  The program took a new approach to developing the Go engine by employing a new AI modeling method called deep learning.  By 2015, AlphaGo was able to play against other Go programs, like Crazy Stone and Zen. Through 500 matches against these programs, AlphaGo had a win-loss record of 499-1.

In October of 2015, AlphaGo played a match against a low-ranked professional played and won 5-0.  While this achievement was significant and the first time that a computer had beaten a professional, the DeepMind team had their eyes set on a bigger prize: beating one of the best players in the world.

By March of 2016, the DeepMind team was confident that AlphaGo was capable of beating any player, so they challenged Lee Sedol, the second best player in the world. AlphaGo toppled the world champion 4-1, thereby achieving what many experts deemed impossible.  This win was met with both shock and disbelief.  Many players thought that the program may have been designed to only beat Sedol.  The true test, they said, would be to beat Ke Jie, the number one ranked player in the world.  In May of 2017, AlphaGo did just that.  20 short years after Garry Kasparov was defeated by Deep Blue, AlphaGo achieved something that even AI experts thought it would take another five years.

After achieving what they set out to conquer, AlphaGo’s team set their sights on creating a more streamlined algorithm.  They created AlphaGo Zero which was trained by playing itself rather than human-played games.  This resulted in the program realizing super-human-level play in a matter of days; AlphaGo Zero was able to defeat  AlphaGo 100-0.  But the team didn’t stop there, they then created AlphaZero which improved the program even further.  After training AlphaZero for only 24 hours, the program was able to defeat all previous versions of AlphaGo, as well as being able to beat the top computer programs in chess and shogi.

Even though these enormous milestones have come decades before they were expected, they are still met with healthy skepticism.  Many experts from the Go, chess, and AI communities have claimed that this is still a narrow application of AI and doesn’t prove that AI is nearing human-level intelligence. These people are probably right, but the fact remains that the “impossible” was transcended by AI and the DeepMind team. So, what milestones are next on the AI horizon? Are they closer than they might appear?