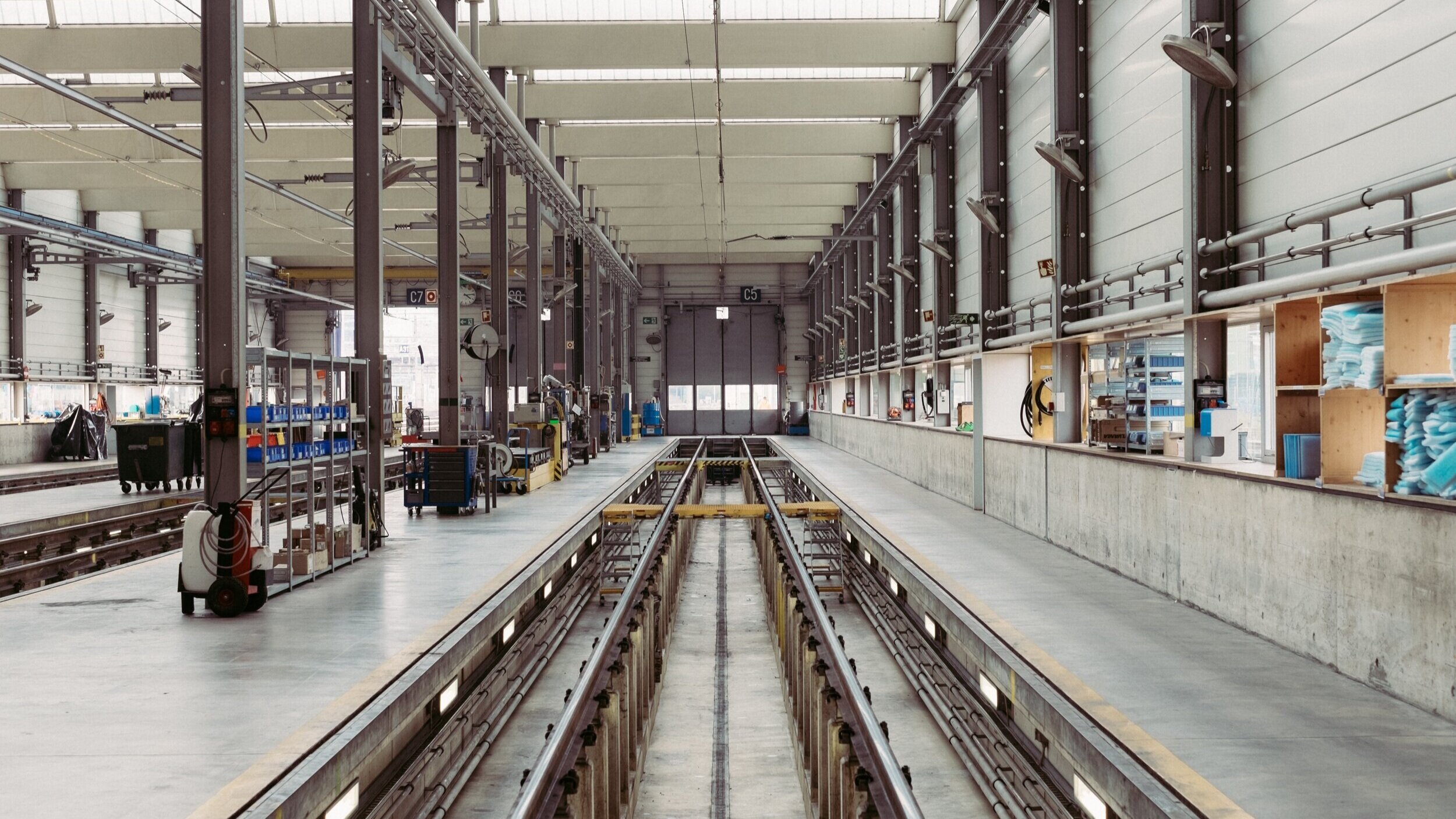 What are the chances your boss would keep the lights on at work if you could see without them? Would they keep the air on if it didn’t affect you? What if your boss only had to pay you for one year’s salary and some maintenance every few years? If this doesn’t make you nervous, it certainly should.  Soon the question becomes “Why wouldn’t your boss choose those things?”. Enter FANUC a Japanese company who owns a factory that has been running “lights out”, which is to say their factory is capable of producing other robots without any human invention. Meaning they don’t need any lights, heat, or air conditioning. On top of that, they don’t require a yearly salary. Nervous yet?

Typically this type of change would be slow moving, but with the rapid growth of automation more and more companies are moving in this direction.  We are beginning to see a trend more commonly with American based companies who want to keep their manufacturing domestic to cut down on costs.  In fact, a group called Hirebotics offers the renting of its readily-programmable robots to make it more cost-effective for smaller companies to partially automate.

“We see our job as helping manufacturers in the U.S. succeed,” says Matt Bush, Hirebotics COO and co-founder. Most companies are years away from lights-out manufacturing because it’s so capital-intensive.  but by renting robots by the hour and only paying for the hours they actually work, companies of all sizes can afford to automate more of their processes.”

Don’t worry though the government is(was) taking notice of these trends and beginning to plan accordingly. In a 2016 report commissioned under the Obama administration, a committee looked into the potential economic impact of artificial intelligence on the U.S. economy. The group found that in the next two decades “Based on this assessment of the technical properties of AI, the relationship between those properties to existing occupations, and employment levels across occupations, they posit that 47 percent of U.S. jobs are at risk of being replaced by AI technologies and computerization in this period.”

According to an MIT economics professor Daron Acemoglu “We haven’t even begun the debate,” he warns. “We’ve just been papering over the issues.” And he’s right, when have you ever heard a politician talk about enacting policy to address automation let alone even mention AI?

Fact is Professor Acemoglu is right; we aren’t even starting the conversation about how we’re going to ensure an entire section of our society isn’t entirely left behind.  And it’s not like we don’t already know who is first up on the chopping block.  Jobs that make under $20 an hour face an 83% chance of being automated whereas jobs earning $40 an hour or more face only a 4% chance of being replaced in the near future. Without drawing any conclusions or becoming overly political, I want to make the point that the conversation needs to be started. Those who are most likely to lose their jobs and those who will be affected the most severely, have the least say in this revolution. That needs to change.