A Brief Look At The US-China AI Race 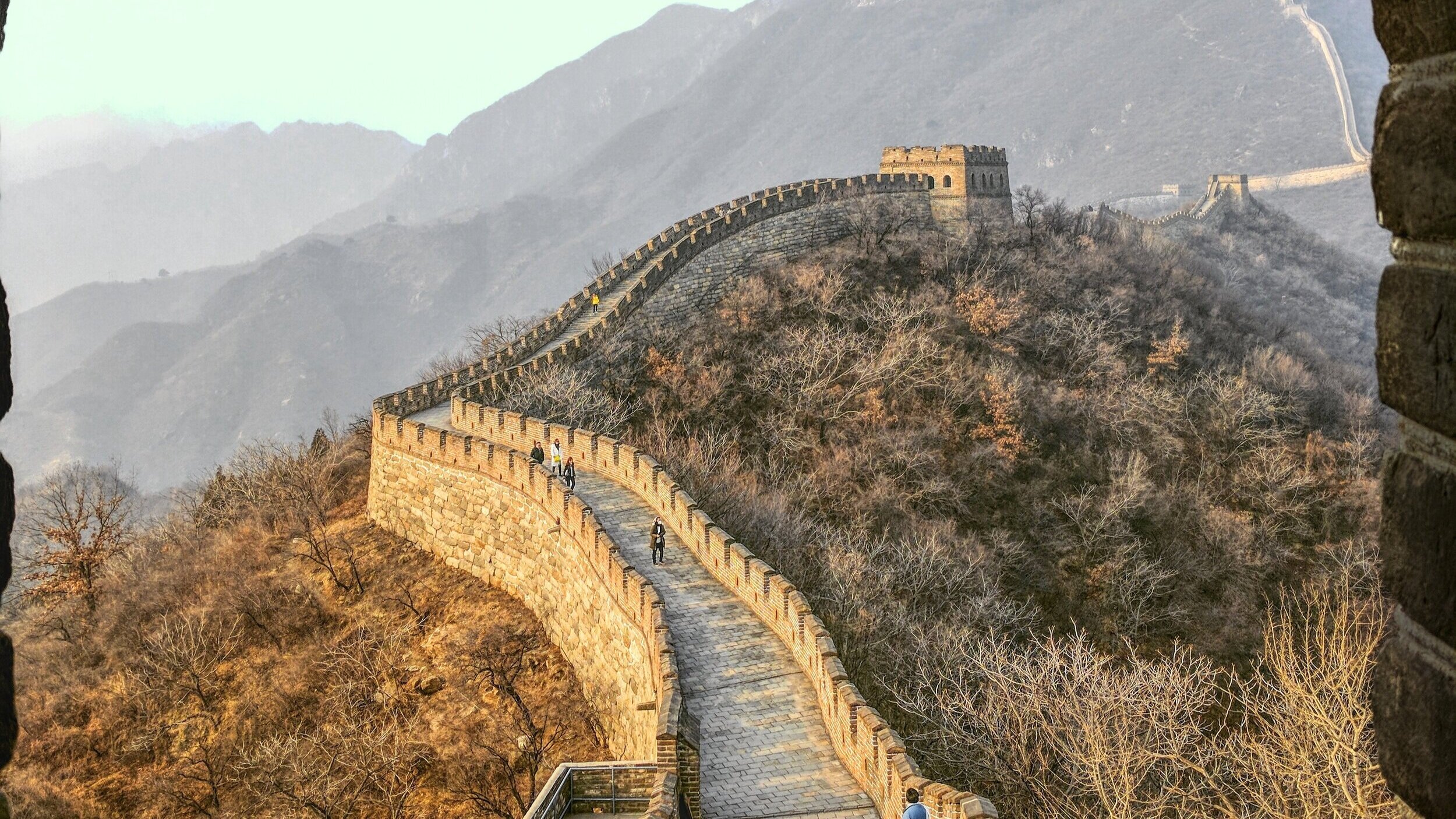 The relationship between China and the United States is far from being straightforward; in fact, it’s probably one of the more complicated relationships on today’s global stage.  As the two superpowers battle for economic and military dominance, an underlying race rages on.  The struggle for AI dominance is arguably more important than both the economic and militaristic competitions these nations are engaged in.  This is because AI has the potential to change the landscape of both of those categories and to fundamentally change every industry in the world.  In order to showcase this tug of war between the two countries, we’re going to look at the AI race from three major perspectives: intellectual property/talent, government policy, and the potential future of how AI will be utilized.

The battle in the private sector, where intellectual property (IP) is key, is slightly easier to dissect than the other parts of this intricate comparison.  Here, we can look at more tangible differences, such as patents and papers that are submitted to big AI conferences like NIPS (Neural Information Processing Systems).  Before we look at individual companies, let’s look at just how competitive this race for IP has become. According to the UN’s World Intellectual Property Organization, the number of patents filed in the past 6 years in the field of AI is as many as were filed over the 57 year period from 1956 to 2013.  The IP in AI has exploded in the past couple of years with the vast majority of these patents being filed in the field of deep learning.  The companies that are leading this IP charge include IBM (with over 8,000 patents) and Microsoft (with just under 6,000 patents), giving the US a big lead in terms of corporate patents.  Although the US leads in this segment, China holds a strong lead on the academic front, as it is home to 17 of the 20 largest Universities with AI patent applications.  This could be attributed to a difference in cultural emphasis between the US and China, where China’s universities are so closely tied to their Government’s AI policy.  To caveat some of these numbers, the US and a lot of their allies have accused China of stealing IP from foreign countries, which China completely denies.  Regardless of whether or not China does engage in state-sponsored corporate espionage, the numbers show that both the US and China lead the rest of the world by huge margins.
Another major component of this race is the concentration of talent, which the US completely dominates.  When looking at papers submitted to the world’s most prestigious AI conference, NIPS, 60% of the oral presentations (the papers the received the most praise and were considered the most groundbreaking) were published by researchers from the US. China, on the other hand, accounted for less than 1%.  What makes these numbers more interesting is that (somewhat unsurprisingly) the majority of the US’s talent comes from foreign countries.  Furthermore, 10 out of 68 of these papers were actually submitted by Chinese nationals, which is surprising considering China’s domestic push to attract AI talent.

The next major component of this intricate tapestry of competition is how each country’s government is approaching AI and their national policies that are shaping their respective ecosystems.  This is one of the few fronts where China is far ahead of the US; China is taking a more all-in approach to drive innovation, whereas it seems their competitor’s approach is laxer.  China had a wake-up moment when Google’s DeepMind created AlphaGo, which was able to defeat the world’s best Go player at the time—an accomplishment that wasn’t expected to be achieved for another decade or so.  This incredible feat sparked a massive shift in the Chinese government’s funding of AI research in academics as well as the support of private industry’s innovation in the field. The Chinese government has been pouring billions of dollars into AI for years and has emphasized the importance of becoming the leader in AI as a nation. The US, on the other hand, is reliant on its tech giants and capitalism to advance AI on their own.  Although the White House did announce an AI national plan and policy, the directive lacked any specifics or figures, leaving many experts to believe that the announcement was a hollow political move.

Next, after taking all these factors into consideration, we take a look at what the future holds.  By most measures, the United States is still the leader in AI, but China is quickly closing the gap.  If nothing changes in terms of funding and government policy, China is projected to catch up to the US across all metrics within the next 5-10 years.

Simply put, China is more bullish on the role of AI in their society. As a result, they have increased the amount of money that they will pour into the field over the next 6 years, ensuring that they will outspend any other government or company.  China also has a clear advantage considering the size of their population and the resulting amount of data they have available to train the AI models. Combine this with the fact that they have a more relaxed view of the need for data privacy (one could argue it is not existent at all) we will surely see the balance begin to tip in China’s favor.

All in all, China is taking a less careful and less ethical approach to building their AI infrastructure, which in the long run may prove to be the deciding factor in the AI race.  However, at the end of the day, we need to hope that there will be no losers and that everyone will be able to benefit from more advanced AI systems. Whether or not this happens will be entirely dependent on those who are building these systems how ethical and transparent they are when building them.